I don't even know where to begin with these two. I have NEVER felt so much love between two people, I mean they laugh contagiously and look damn good while doing it. Luke and Lindsay are the couple you are envious of, heck I'm totally envious how flawless they make photos look.

As Lindsay sat and had her makeup done, you could tell she was a little nervous, but she had an army of best girlfriends behind her and the most attentive Maid of Honour I have ever encountered. She got ready in a bedroom with just her mom, a few moments that were so sweet and full or laughs but also realization, THIS IS THE DAY. Her army hadn't seen her in her dress ever so naturally we did a bug reveal, and as they all came through that bedroom door the oohs and ahhs and tears was magic, she was the perfect bride. After a huge hug circle it was dad's turn, this is where I choke up every time. The look on his face it likely the same look he had the day she was born, the tears in his eyes and a hugest grin.

While the girls did their "Bridesmaids" pose, the guys were chilling by the home bar, outdoor pool and playing in the band. Not to forget the photos with dad's old car they had to push out of the garage to do photos of.. Don't ask, apparently it's a long story.

They wed in the enchanting sunken garden at Parkwood Estates in Oshawa. Before the ceremony I said to Luke "wait until you see her, she's stunning, how did you get so lucky?" His response was the best I have ever heard and EVERY man should say " I don't know, I swung big and hit a home run, I don't know how!" Heart Melt. Now most guys have some sort of reaction when they see their soon to be wife for the first time, Luke's was classic movie on point. He took the biggest breath I've ever seen and tears started to well up. As he took the hand of his bride and lead her up the stairs he couldn't take his eyes off her all the while Lindsay bawling and laughing, he fully wipes his water works and awe of her beauty. Can't say I didn't warn him. They had a friend officiate most of the ceremony (with the legal officiant standing by for the legs stuff), he came out with lines like "groom groom with the boom boom" and "wifey for lifey", we were in stitches. Defiantly one I'll remember forever!

While walking the grounds and doing bridal party photos Luke decided to see if any Pokemon were around the grounds on the Pokeman Go app.. This made everyone laugh, except for his new wife! (The picture says it all) On to the reception. Speeches are usually boring, you get the odd funny one, highly embarrassing but mostly YAWN.. Lindsay and Luke's speeches from parents and friends were Funny, embarrassing and had them in tears laughing.

Here's the thing, I can literally go ON AND ON about this wedding, the laughter, the love, the stunning photos but I'll just stop right here and let you see for yourself. I know I'm like a terrible romance novel and won't give all the juicy details and keep you hanging.. To see more go here

Congrats Luke and Lindsay, You have a love so pure and so fun, don't ever loose that spark! 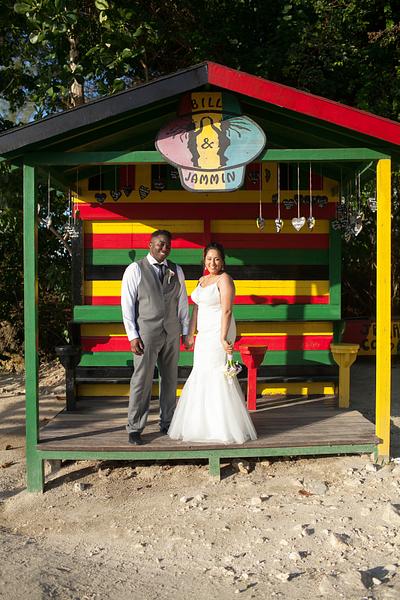 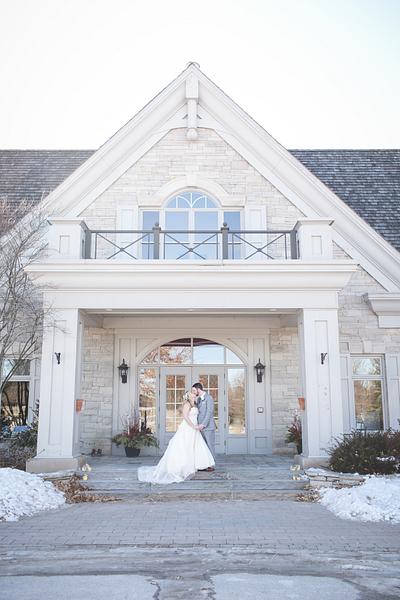